Your cart is empty
Checkout
en
Site Menu
My Account 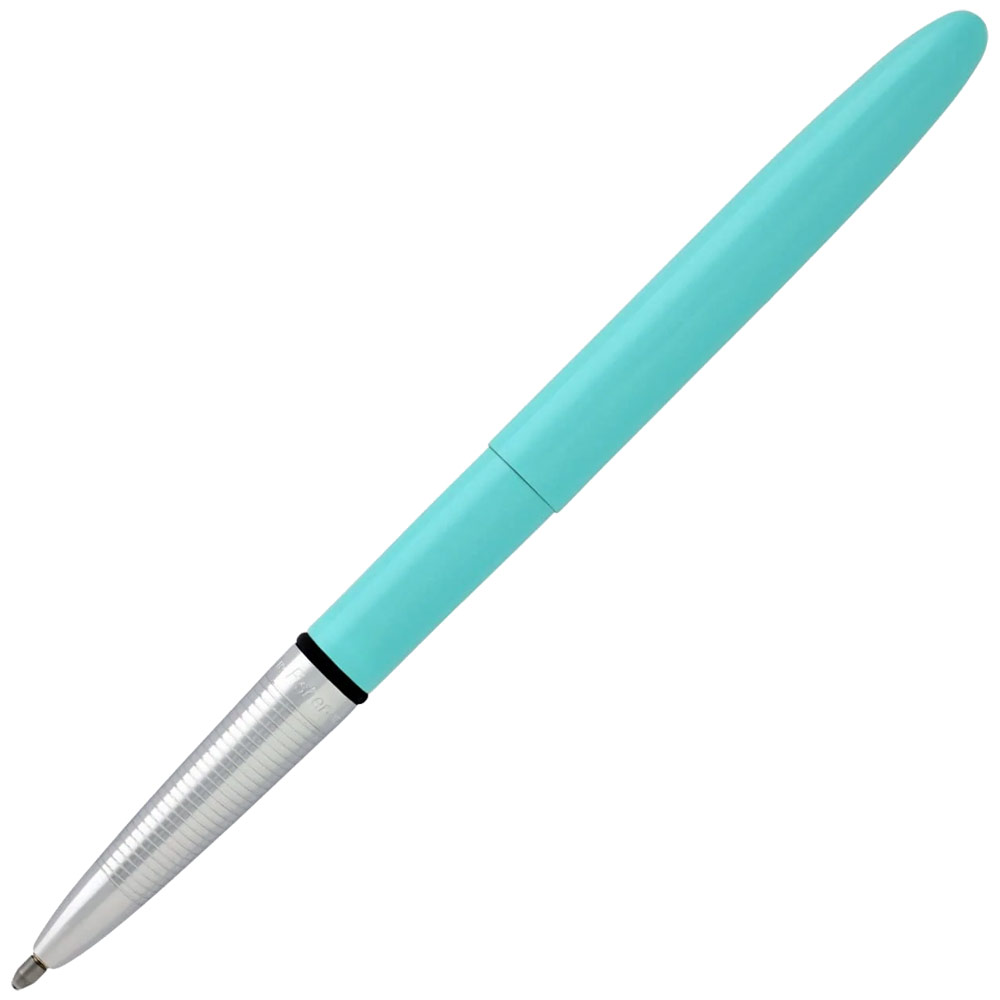 The original Bullet Space Pen was conceived in July of 1948, Paul Fisher was soon machining a new pen design shaped from solid aluminum. It became our first Fisher ball point pen, the 400 Bullet Pen, and arguably the most popular pen of the twentieth century.

Cited as an outstanding example of industrial art, the classic design of the Fisher Bullet Pen has been exhibited for years in the New York Museum of Modern Art. The Bullet's timeless styling has been the topic of many art books and magazine articles. Often imitated but never duplicated, the Bullet Pen continues to be Fisher's most popular pen.